Toppings can be the most delicious and most controversial part of a pizza. You’re sitting at home, watching the game with a group of friends, and someone says “Hey let’s order a pizza!”. Pizza is always a good idea so you all agree to place an order, but before you can call in the order you and your friends spend 20 minutes discussing what the best topping choice is. Everyone argues that their topping favorites are the best option. One friend swears that just plain cheese is the way to go. Another friend suggests that pepperoni and sausage are the best toppings, but your vegetarian friend obviously doesn’t agree. After the discussion you reach the decision to compromise and get a large pizza, half plain cheese and half pepperoni. Does this scenario sound familiar?

Everyone has their favorite pizza toppings. Some are classic combinations like pepperoni, sausage, and green peppers or pineapple and Canadian bacon, also known as the Hawaiian pizza. There’s the veggie lover’s pizza, topped with loads of different veggies and the everything pizza, which has exactly what it sounds like.

Due to the fact that everybody’s taste buds are different, it can be difficult to find a pizza compromise when ordering for a group. Below are some of the most popular toppings and their best pairings. 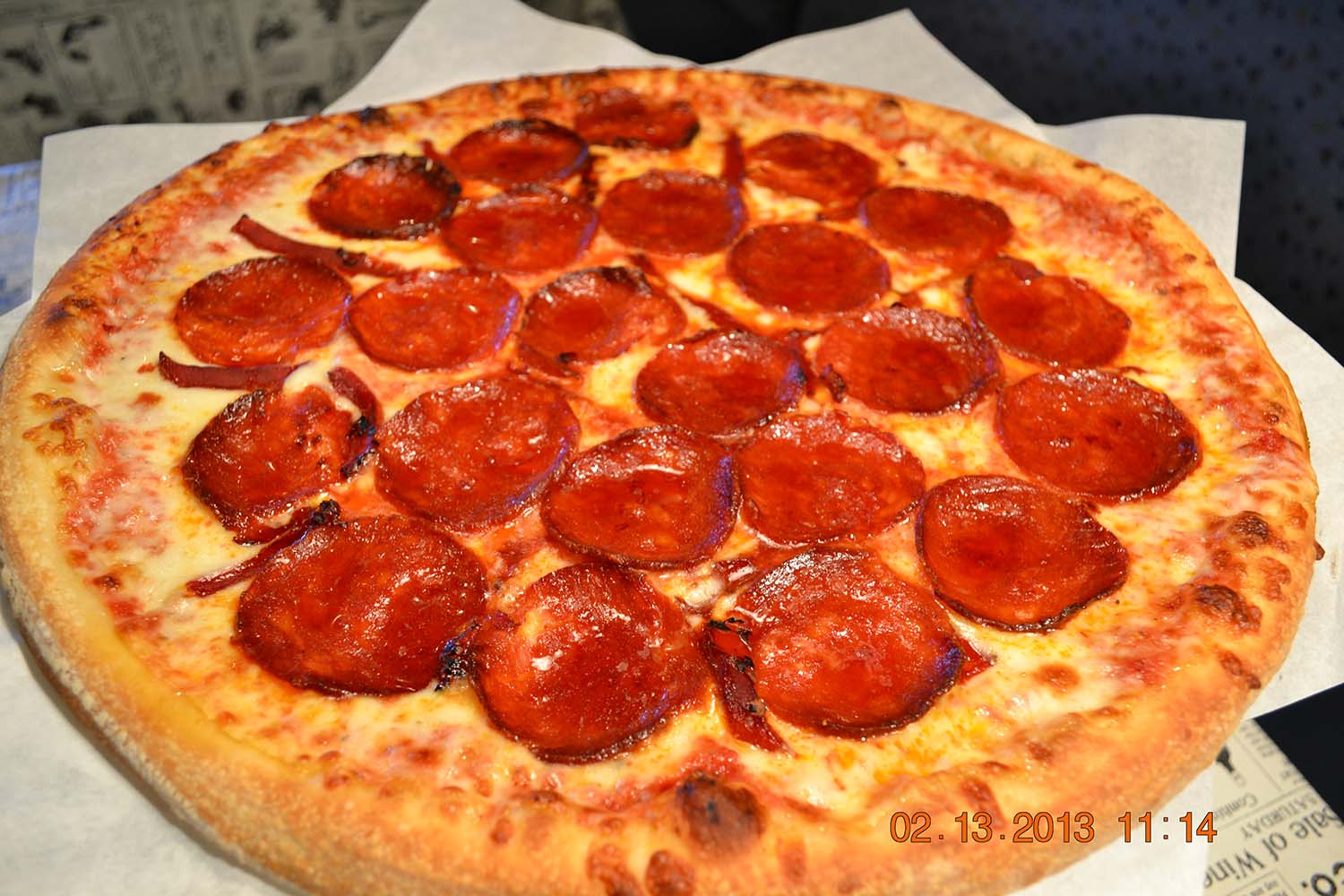 It’s no surprise that pepperoni is America’s favorite pizza topping. This sausage, traditionally seasoned with peppers, garlic, and fennel is somewhat spicy and is the perfect addition to a plain cheese pizza. It pairs well with other meats, green peppers, tomatoes, mushrooms, olives, and other savory toppings. 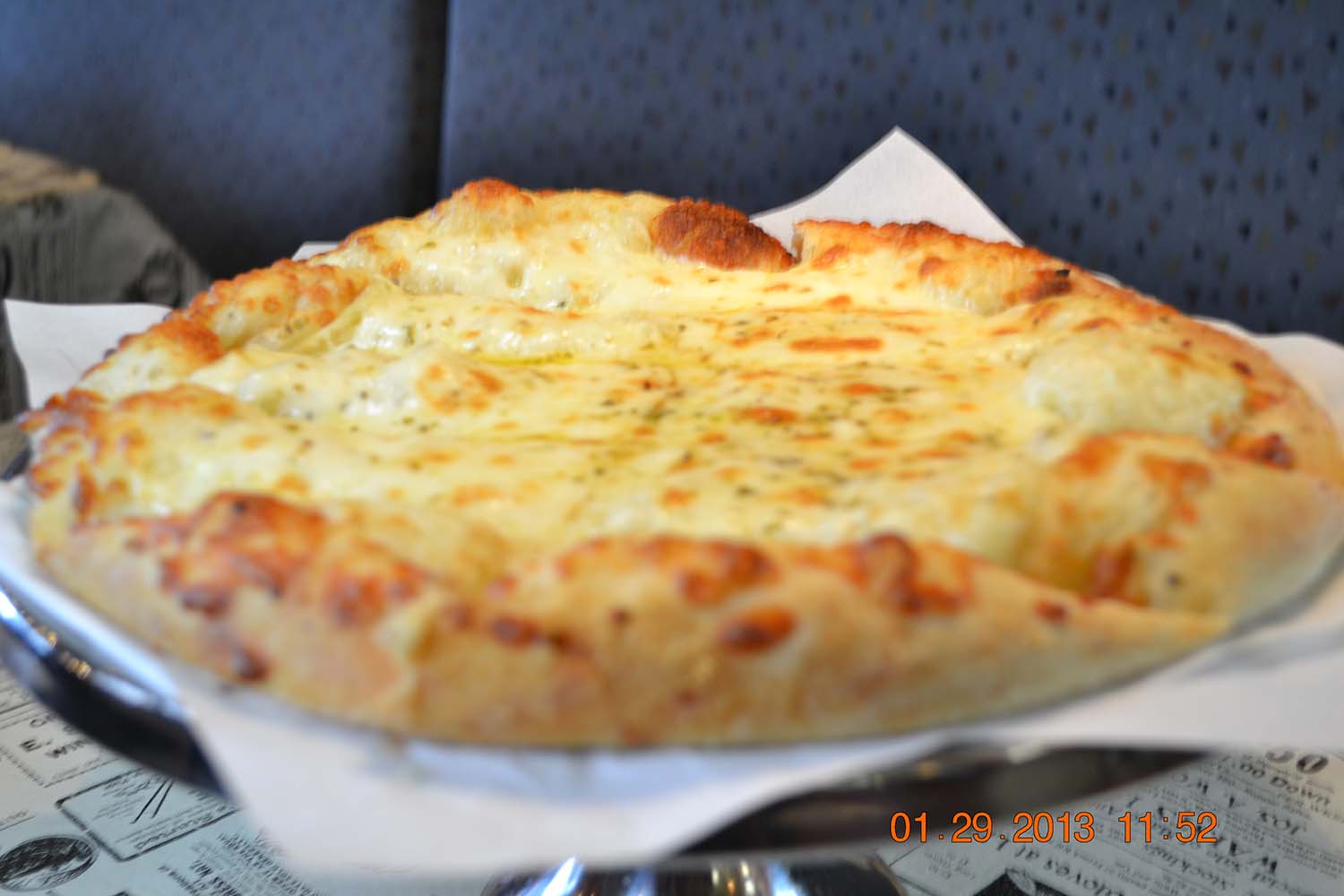 One of the most controversial toppings, people either love it or hate it. There’s a whole squad of people who say pineapple is not meant for a pizza. However, it’s still one of the most popular toppings. It is typically ordered on a Hawaiian pizza with Canadian bacon but also makes a nice addition to any pizza for those who are “team pineapple”. If you’re looking for something salty and sweet, try pineapple and olives. 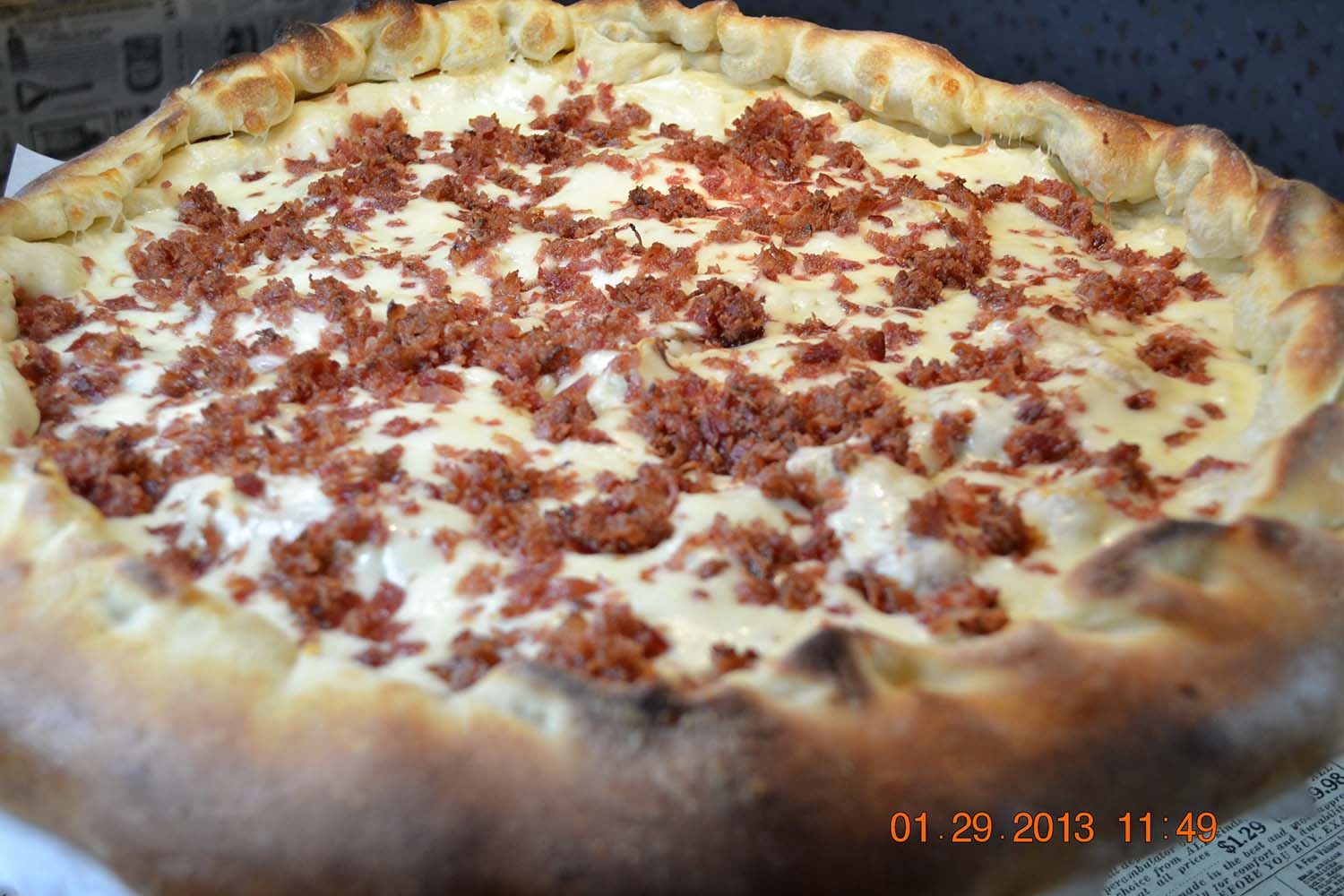 A classic staple of Italian food, onions are one of the most popular toppings for pizza. They taste good with any meats, mushroom, olives, spinach, and really any other vegetable topping. Onions can be the topping that add that extra zing to your pizza. 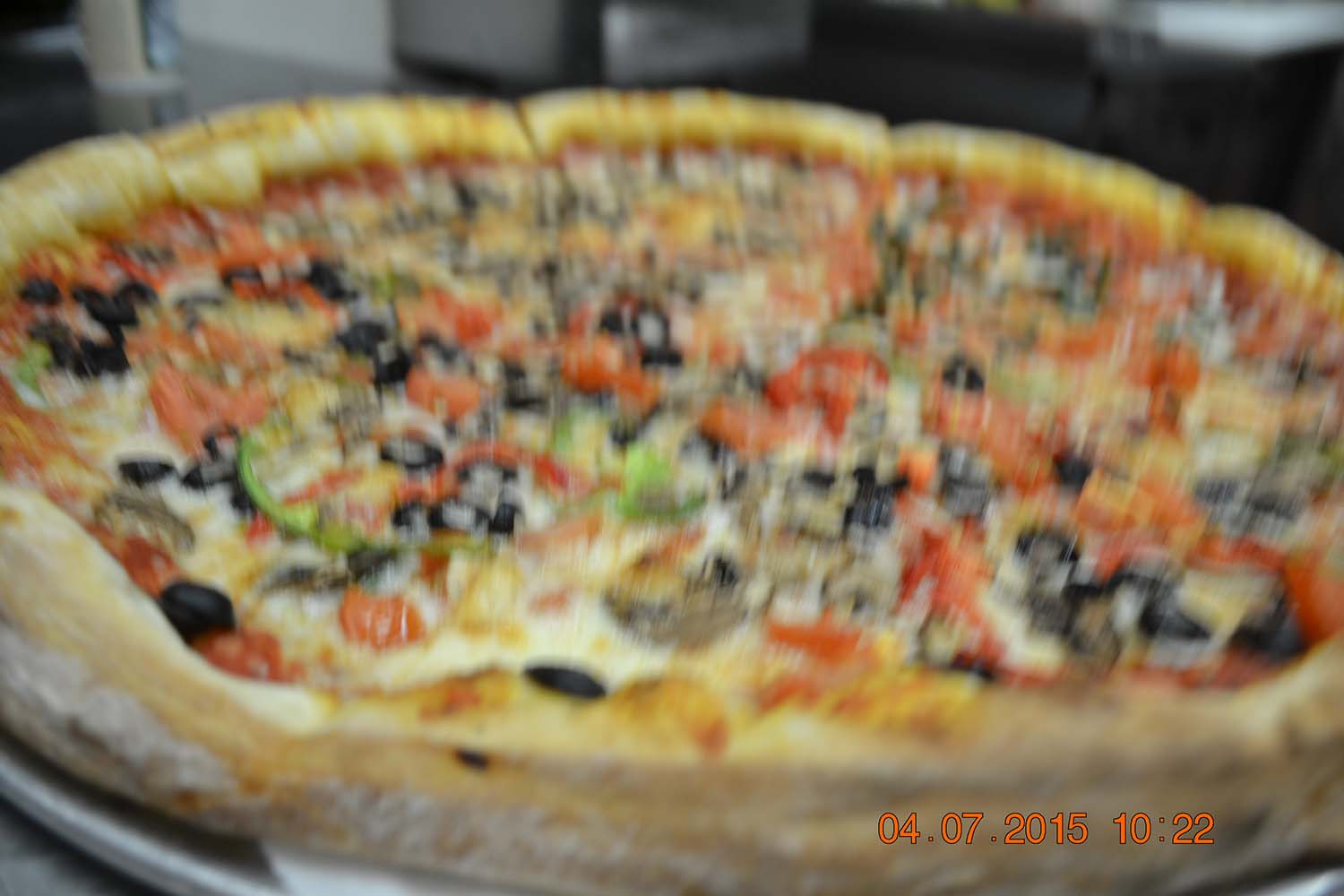 There are those who love olives, and those who do not. Somewhat like pineapple, people seem to have a strong opinion on whether or not they want olives on their pizza. They pair nicely with pretty much any topping, making them a good addition for those who actually like them. 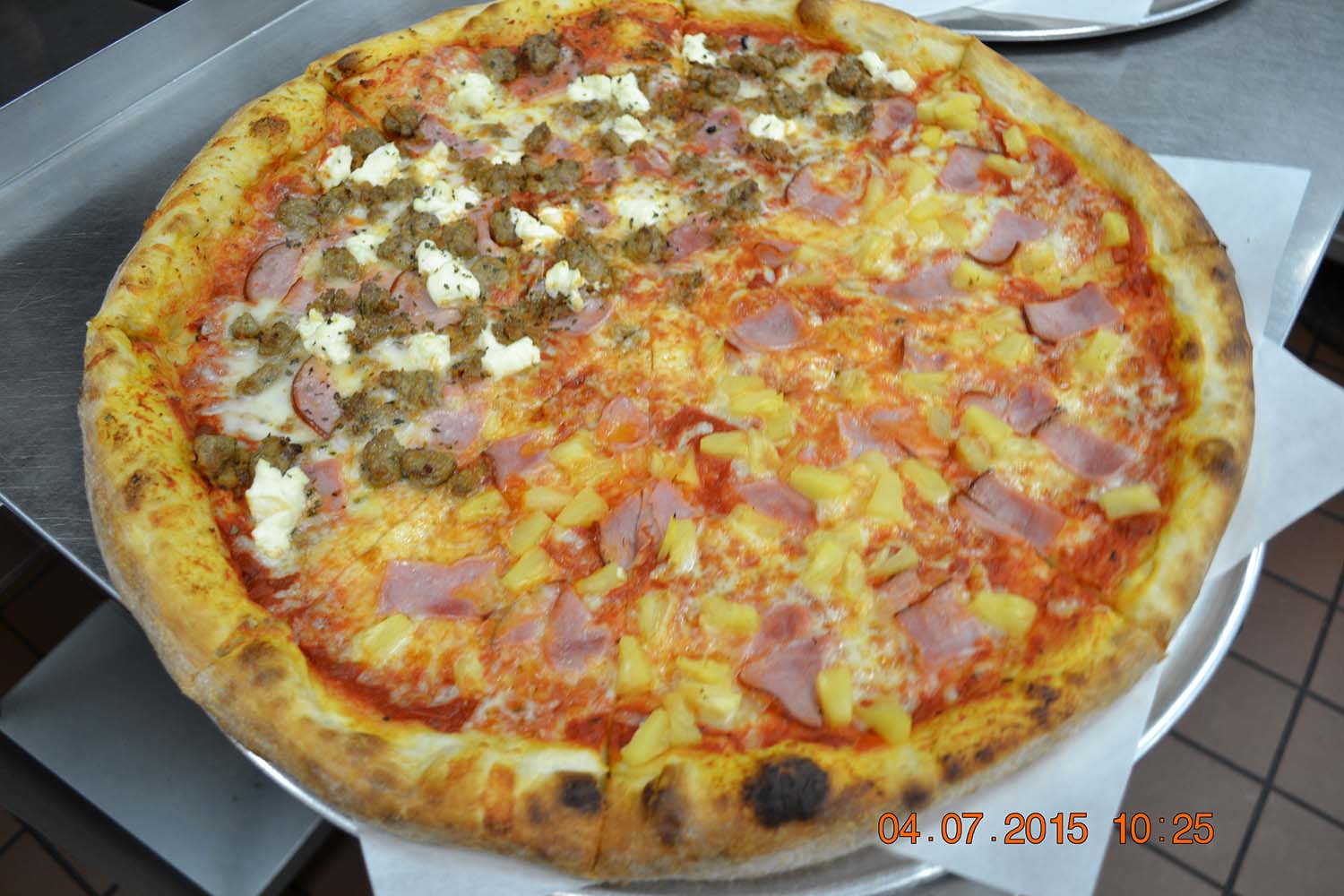 Anchovies are one of those toppings you don’t typically think about, but they’re still a classic. They’ve been losing popularity over the years and many pizza places don’t even carry them. Have you been brave enough to try the hairy little fish on your pizza?

Of course, we’ve left out a lot of great toppings in this post. We’ve pretty much heard of everything being put on a pizza from hot dogs to marshmallows. Next time you order a pizza, be adventurous and try a new topping.