Over the years, as the foodie culture grew, many foods became a wide-spread trend. Pizza, being America’s favorite food, was naturally one that continues to trend with many variations i.e. mac n’ cheese pizza, cheese stuffed crust pizza, California pizza etc.

Specifically, the coal-fired pizza seems to have made a comeback. This demand has built many new coal ovens across the US including New York, home of the coal-fired oven.

Adam Kuban, from Serious Eats, reports that this trend rises from pizza-makers looking at the roots of pizza in the U.S, which began in New York with coal-fired ovens as the original method of making pizza - the Neapolitan pizza. As a result, it accounts for that crisp yet chewy texture, a great part of what makes a New York pizza a New York pizza. In fact, the New York style pizza was stemmed from the Neapolitan pizza. 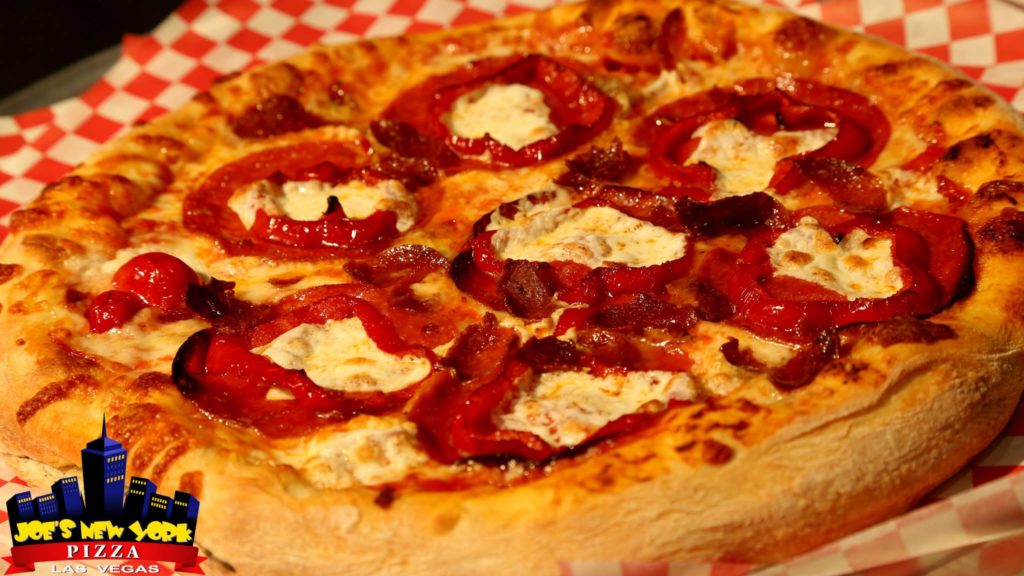 The first pizza was introduced during the surge of immigration at the start of 1900, which brought a large Italian population to New York. The city started to see a growth in Italian communities in which locals used the coal-fired ovens to bake bread and make Neapolitan pizzas. Neapolitan pizzas are generally made to serve one person, with thin, crisp crusts and sparse topping. Because it is so thin, it usually requires a fork and a knife.

Gennaro Lombardi opened a grocery store where he sold his coal-fired pizzas. As the business grew, Lombardi opened a pizzeria and created a domino effect of others to start their own pizza businesses using their own family recipes. Many of these pizza-entrepreneurs were Lombardi’s employees. They include Anthony “Totonno” Pero, John Sasso, and Pasquale “Patsy” Lanceri, who all opened pizzerias named after themselves and to this day are still up and running in New York. These New York pizza pioneers all used coal-fired ovens to make their pizzas. Some of these ovens were so big, they were built outside or as an extension of a building with a chimney. These century-old brick buildings are still operated by pizzerias such as Lombardis, and, in a sense, creates a historical landmark.

The Birth of the New York Pizza

After WWII, just as households replaced coal in their heaters with more cost-effective gas, many pizzerias turned to gas ovens. This introduced the New York Style pizza. 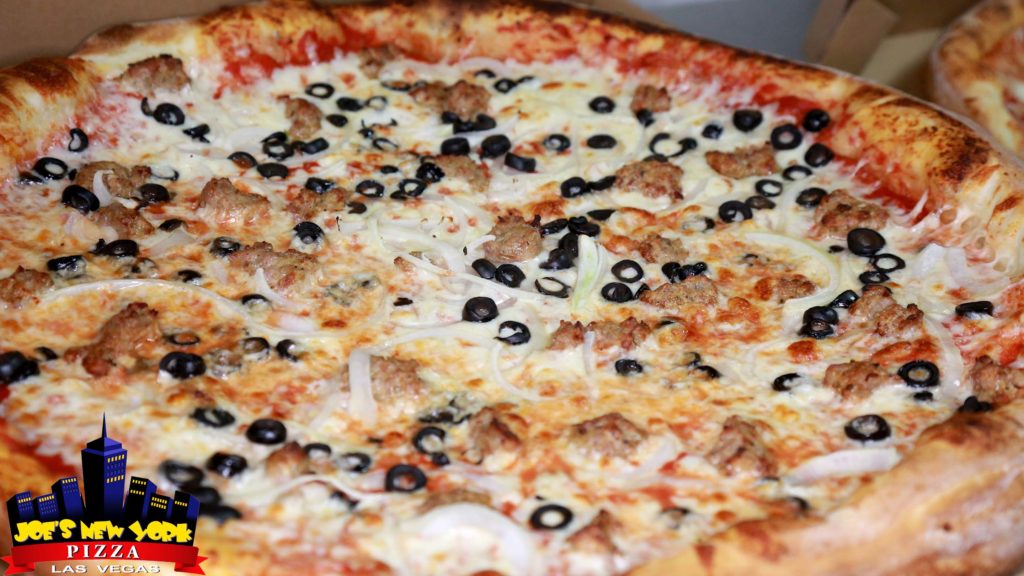 Unlike the Neapolitan pizza, made to serve for one, the New York Style pizza is significantly larger. Typically measuring 18” in diameter, it is sold by the slice. The New York pizza maintained the Neapolitan’s thin, crispy and chewy texture, but because baked in a gas oven, it lacked the sooty, charred crust. While it maintained a thin crust like that of a Neapolitan, it is sturdy and one is able to pick it up. As if to cater to the hustle-bustle culture of New York, pizza became the ultimate “on-the-go” food as it is meant to be folded and eaten while on the go. It also became more readily accessible when pizzas started selling for a dollar, also known as the dollar slice.

The evolution of the Neapolitan pizza almost tells a little history and culture of New York. Hence, New Yorkers stay true to their pizza, which is typically “uncomplicated and unfussy” quotes Kuban. And while native New Yorkers appreciate the coal-fired pizza’s smokey flavor of the charred, crisp crust, some parts of the country are not yet accustomed to it. Nonetheless, the popularity of coal-fired ovens continue to grow as chains like Anthony’s Coal Fired Pizza scatters across the country.