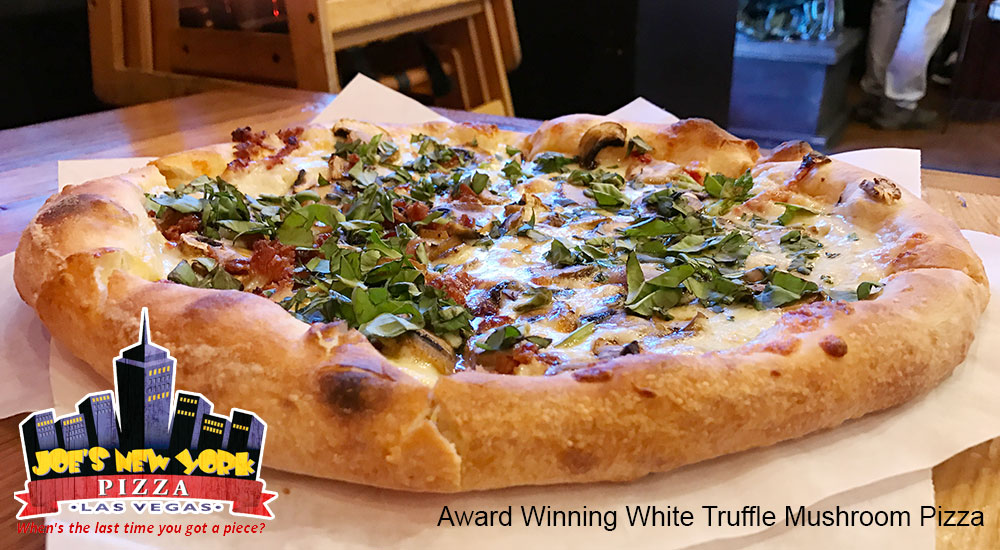 California pizza could be considered gourmet and gets its name because it originated in California in the 80s. The origins are generally attributed to chefs Ed LaDou and Chez Panisse. However, Wolfgang Puck popularized the pizza in his restaurants along with California Pizza Kitchen.

The gourmet food trend has always been prominent in California, so it’s no surprise that the West coast took something classic like pizza and decided to make it fancy. The creation of California style pizza helped make pizza one of the most diverse and popular foods in the world because it helped to make pizza healthier and more upscale.

There truly is a type of pizza for everyone and we suggest that you try them all. Although New York style pizza will always be the classic in our hearts, it never hurts to try something new or get a little variety in your life.